Why you need to remove half of the things on your CV right now. 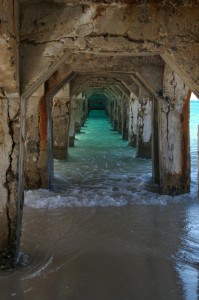 At Wynne Consulting we see hundreds of CV’s every day. The biggest mistake we see is people filling their CV’s with every single activity, skill or job they have ever had onto one page instead of focusing on creating a logical and compelling story of their career. Just recently I was reviewing a 12-page CV that started out with the following:

While it might seem tempting to list every skill you have ever acquired, there are actually a few profound disadvantages to this approach:

Before you apply for your next job ask yourself: who am I? Or rather, who am I in the context of this job application? Tailor your CV to tell a story that is so compelling that they’ll want to meet you to hear more.

2 Responses to Why you need to remove half of the things on your CV right now.